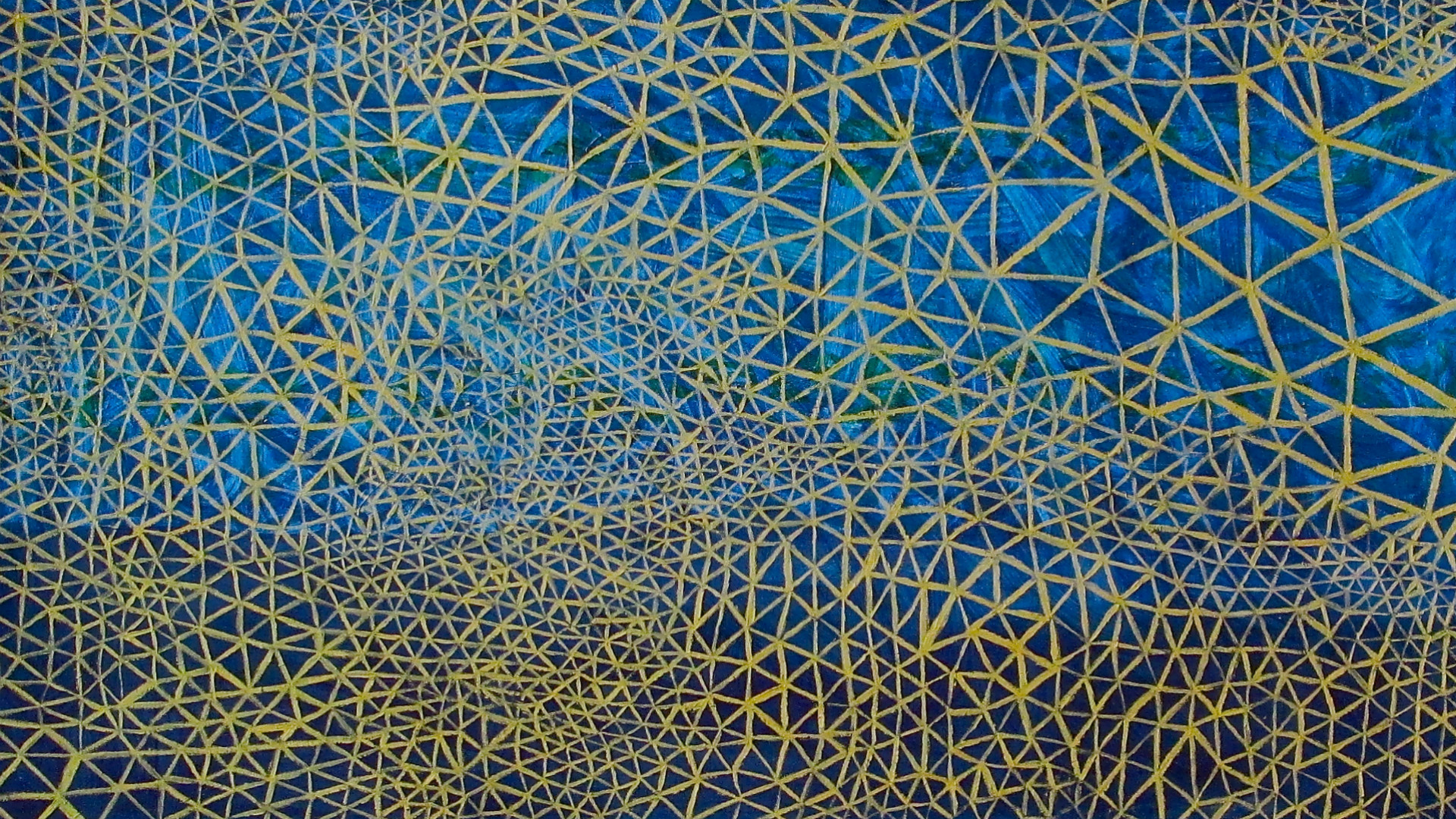 I currently live in Denver, which is a wonderful city, but it is a bit geographically isolated. The nearest city of comparable size is Kansas City (600mi/1000km away), and the nearest larger city is Dallas (800mi/1300km away). There are great things happening in Denver, but we can't compete with the new music activity of the major metropolitan centers on the East and West coast, or even a city like Chicago.

That presents a problem for me. While I have been fortunate to travel quite a bit these last few years, my performance opportunities are weighed against costs/logistics. So I decided to do something about it.

Taking a suggestion from a friend about seven steps further than intended, I began giving a series of online concerts for the 2016-17 season. When it became clear that there was an audience for such events, I decided to invite other artists into the fold and formally launch this concert series.

Generally speaking, concerts are no more than an hour long, and much of the material will be archived on our YouTube channel.

This endeavor is a labor of love for everyone involved, and I would greatly appreciate it if you could take a moment and consider giving to the artists on the series. ALL money received (less PayPal's 2.9% cut), goes directly to them (I won't take a cut myself), so please do what you can to support these wonderful artists!

Oh, and as a side note, Steve Smith at the Log Journal thinks this is a pretty cool idea.

We’ve heard for years now that a lack of musical education is one issue, and increasingly we’re seeing a serious decline in media coverage of culture and the arts, classical music and new music in particular. Here, you’re kind of addressing both problems neatly, exposing new audiences to unusual music efficiently through a free and popular medium, and in the process generating wider attention and appreciation for yourself and the composers. It really does seem to address several problems at once.

Please consider supporting the artists who generously make this series possible by making a donation!

If you are interested in being a part of the Invisible Rail series, please contact R. Andrew Lee at andyleedma@gmail.com.